Whose PALS are they? 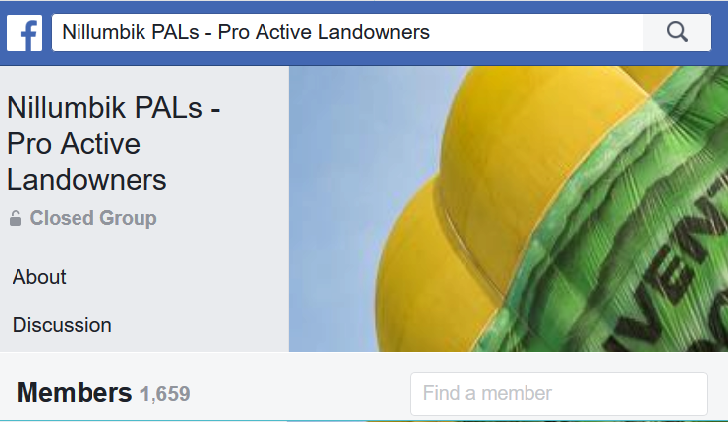 PALS, for Pro Active LandownerS, is a Facebook group which was ‘set up by a local landowner Karen Egan, which originated from the lack of representation of landowners within the council of Nillumbik’

These people are not shy in putting themselves forward. Recently a document was uploaded to their  Facebook page, presented as a submission to the Community Panel set up as part of the GWMP review process.  In the introduction it claims that

‘The current Council was elected in significant measure as a result of the coalescence of PALS to ventilate and advocate for the interests and rights of landowners in the Shire who are proud in their assertion of responsibility for the foundation, maintenance and majority ownership of Nillumbik’s cherished and widely envied Green Wedge.’

So given that landowner Karen Egan is now Cr Egan, their claim to be a successful lobby group would appear to be supported.  And based on that they are suggesting that they have some kind of ‘mandate’. As nothing more formal than a Facebook group that claim would appear to be specious, but certainly they have a very focussed voice on Council.

Although submissions were not requested the PALS document is available to the Panel via an internet link,  at the end of a 436 page document, along with every other bit of input received during the ‘community engagement’ phase of the project.  Most  of the document is an extended diatribe against all that is supposedly wrong with how landowners have been treated by the Council, the current GWMP, the planning scheme and all the ‘red tape’.  Distributed though the document are what appear to be policy positions, such as

What PALS are doing here amounts to redefining the Green Wedge. No longer the ‘lungs of Melbourne’ or the place where the urban sprawl is halted, it is an opportunity for dream homes and for opening an array of businesses. No longer an asset of the world’s most liveable city, it exists for those who live there.  Implicit in their position is that the current owners of Green Wedge land should be free to ‘look after’ their property as they see fit, and somehow that will result in healthy communities in a healthy Green Wedge.

Their vision is so at odds with the planning scheme, and so much further beyond what could possibly achieved by a recast GWMP, that they have been unable to come up with anything that would be suitable for consideration as part of the GWMP review process.